Voice of Salman Khan, Aishwarya Nigam for the first time in Canada with Bishakh and Sanchari

Mississauga, ON: This year the largest South Asian festival in Canada, Bollywood Monster Mashup (BMM) presented by TD, features international Bollywood sensation Aishwarya Nigam, brought to you by Crown Royal, for his first ever performance in Canada. Aishwarya is the voice of Salman Khan in the hit song “Munni Badnaam Hui” from Bollywood movie Dabangg and the voice of Ranbir Kapoor in the hit song “Lut Gaye Tere Mohalle” from the film Besharam. He takes stage on Saturday July 23rd. Fellow superstars, Bishakh Jyoti and Sanchari Bose take the stage on Friday, July 22nd. Thousands upon thousands are anticipating a dazzling show at Mississauga Celebration Square for the sixth annual Bollywood Monster Mashup festival. 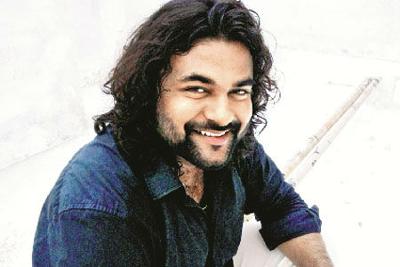 Aishwarya is excited to headline Bollywood Monster Mashup for his first ever performance in Canada. “I want to transform, change or impact the lives of people through my music,” he enthuses. Aishwarya enjoys his incredibly close connection with his parents. His mother fostered his growth, sharing her love of hit Bollywood singer Mohammed Rafi with him. “She kept a photo of the [music] legend in her prayer room,” he recalls .”He’s definitely influenced my music the most, and I owe that to my mother.”

While his mother was his support beam, his father was his driving force. “He protected and guided me,” he asserts. “Whatever I am today is because of my family. To me, both my parents are the definition of true musicians.” And what is the international star looking forward to the most upon his arrival in Canada? “I heard Canada placed third for the cleanest air on the planet,” he says. ”I just want to come and feel the air, breathe it!”  He’s also looking forward to trying the staple Canadian diet, consisting of all the maple syrup and poutine he can find. 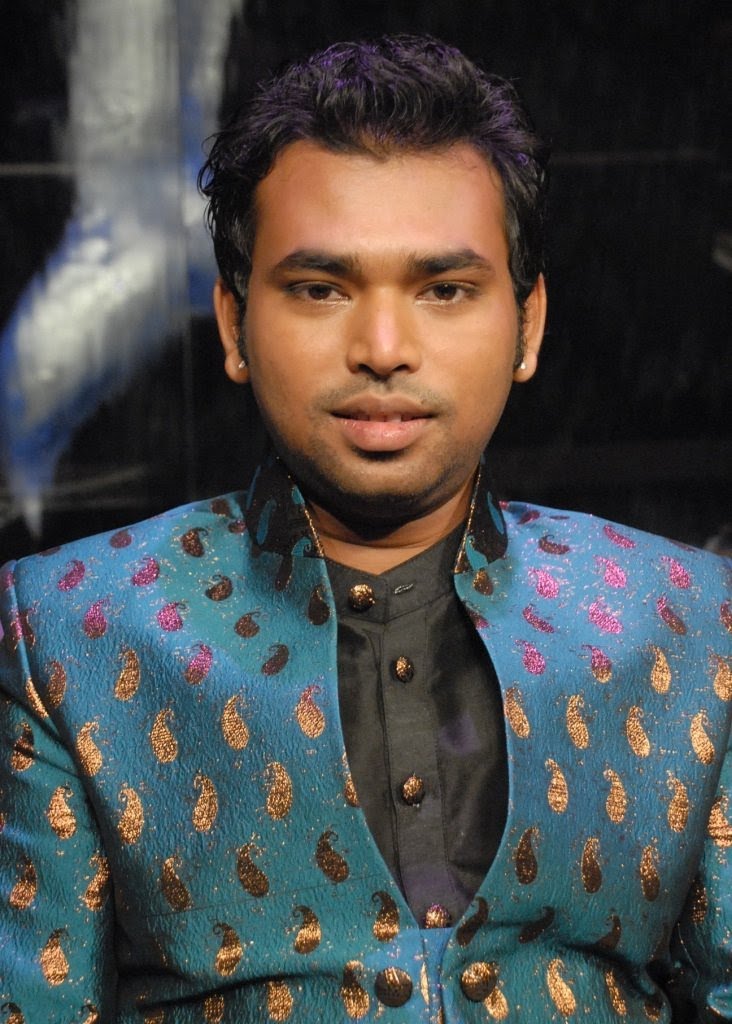 As a small child, Bishakh threw himself into music and was encouraged  to follow his passion and develop his natural talent. The support from his family gave him the courage to audition for “Sa Re Ga Ma Pa”, an Indian music reality TV show, where he won in 2007 and took second place in 2011. To add to his list of accomplishments, Jyoti was nominated for Best Music Director at the New York Film Festival and Florence Festival for the film ‘Mrs.Scooter’. He was also nominated for a Mirchi Music award for Best Music Director for his compositions in Babloo Happy Hai.

One of his favourite aspects of his career is traveling, and he is thankful that through the Bollywood industry, he’s been able to travel across the world and have incredible experiences in other cultures. The most important advice he’s gotten during his travels is “to sing from [his] heart,” and audiences lucky enough to catch Bishakh’s July 22nd performance will see that he truly does.

With Sanchari’s natural affinity for crafting and painting, she did not expect to end up a Bollywood singing star. Her musically-inclined parents encouraged her to pursue her creative passions in other ways, and Sanchari soon learned that she was a naturally gifted singer. Positive energy and enthusiasm are driving forces behind Sanchari’s success in Bollywood; And she appreciates hard work and dedication are just as powerful in skyrocketing  her career forward.

Sanchari was a contestant on “Sa Re Ga Ma Pa” in 2005 and later Adnan Sami’s Bol Baby Bol. Following this, she won  “Amul Star Voice of India” in 2007 and won Agnee’s Rockstar competition. As the date of her Toronto arrival draws near, she is looking forward to all the love that Canada has to offer – and hopes to get a picture in front of Niagara Falls!

Award-winning film composer and music producer Vikas Kohli is the Artistic Director of MonstrARTity and is known for his expertise fusing together genres as varied as punk, classical and Bollywood pop.  He has received the Trailblazer Award from the ReelWorld Film Festival, Voice Achievers Award and a MARTY award from the Mississauga Arts Council. Kohli sits on the board for the Art Gallery of Mississauga, Mississauga Partners in Music and Diversity and Inclusion Advisory Committee for the City of Mississauga. He has been profiled on ET Canada, CBC’s The National, The Globe & Mail, The Hindustan Times and Zee News. Born in Ottawa, Kohli attended a fine arts school, received an Honours Degree in Mathematics & Philosophy from the University of Toronto, his MBA from the Schulich School of Business and his CFA. Kohli now lives in Mississauga, Canada.